How do you finally get rid of your leaky nose?

Should Your Child have Their Tonsils Removed?

How do you finally get rid of your leaky nose?

You’re a sufferer of the dreaded runny nose if your nose is like a nozzle that won’t turn off. You may get skin irritation near the base of your nostrils. It’s probably time to do something about it if you can’t leave the house without a box of tissues. Continue reading to learn how to finally put an end to that leaky nose.

The first step in preventing a runny nose is to figure out what’s causing it:

Viruses, such as the common cold and flu, release cytokines, which cause inflammation. A drippy nose with clear drainage is prevalent as a result of this. Fortunately, this normally goes away with time. There are, however, several over-the-counter drugs that can help you get through it.

When your immune system misinterprets a foreign substance as hazardous, histamine is released. This chemical reaction can result in a variety of respiratory and skin symptoms, such as a runny nose with clear mucus. Symptoms might be short-term or long-term.

Infection of the Sinus

A sinus infection can develop when colds or allergies go out of control. Your nose will produce a thicker, yellow or green discharge as bacteria enter your sinuses. Although many sinus infections cure on their own, in severe situations, steroids and medicines can assist.

If you cook frequently or eat a lot of spicy food, you can find yourself continually wiping your nose. Nerve stimulation in the sinuses can be caused by spicy foods and cooking with onions and spices. Mucous production can increase when these nerves are activated by pollutants and foreign particles.

Polyps in the nose

Soft polyps yellow growths in the sinuses can cause a chronic runny nose. This is because they are made up of inflammatory cells that produce mucus formation, as well as increased face pressure and a loss of smell. Steroids or complete removal are options for treatment.

Vasomotor rhinitis is a type of rhinitis that affects the nose

Vasomotor rhinitis is a chronic illness in which the nerve endings in the nose become hyperactive. Because it resembles allergies, this condition is difficult to identify.

Once you’ve figured out what’s causing your leaky nose, you may try one of the solutions below to repair it.

Get Rid of Triggers

If you have allergies, you’ll need to figure out what’s causing your symptoms. Make an appointment with an ENT Specialist and get your allergies tested. Pollen, dust mites, mould, animal fur, or feathers are all possibilities. Getting rid of the allergy or utilizing air filters can assist. If spices and smells from onions and peppers cause your nose to run, you should avoid those foods. Nasal irritants include chemical scents and cold, dry air, both of which should be avoided.

Schedule an appointment with our ENT Specialist in Pune if your runny nose doesn’t appear to be going away. Dr Poorva Lunavat offers several options for treating chronic leaking noses. Non-invasive techniques such as cryotherapy and nasal polypectomy are available, as well as invasive nose surgeries. You can expect to be treated as an individual by our ENT specialist, who takes a holistic approach to health. Make an appointment today to finally put a stop to that never-ending nasal drip! 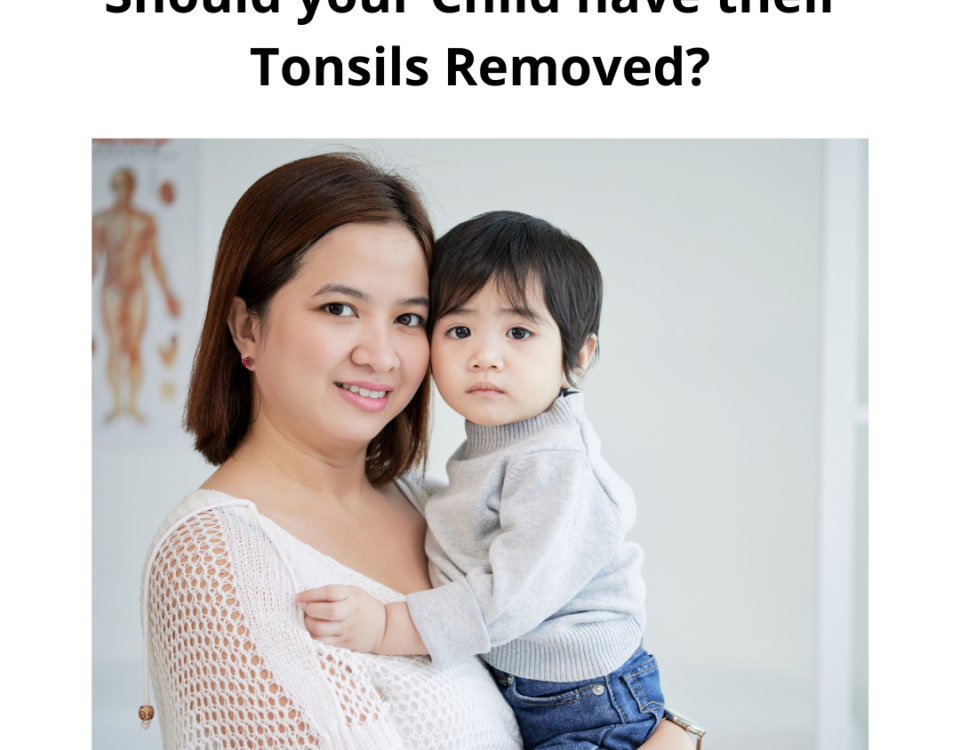 Should Your Child have Their Tonsils Removed?